Onkarmal Somani College of Commerce, Jodhpur a prestigious name in the discipline of commerce was founded on 10th day of August in 1973 by Shri V.O. Somani, a philanthropist & industrialist, in the memory of his father Late Shri Onkarmal Somani, as one of unit of the Shri Mahesh Shikshan Sansthan, Jodhpur. The college was later inaugurated by Honorable Shri Bhagwatiprasad Beri, the then Chief Justice of Rajasthan High Court. The Establishment of Onkarmal Somani College of Commerce was a landmark in the growth and development of the Shri Mahesh Shikshan Sansthan Society.

In the beginning, this new institution of higher education in commerce started by the society in 1973 housed in the campus of its sister institution Shri Mahesh Senior Secondary School and it was affiliated by University of Jodhpur, Jodhpur (Now Jai Narain Vyas University, Jodhpur). In 1985 the college shifted to its own building situated in Kamla Nehru Nagar, Chopasni Road, Jodhpur and got permanent affiliation with Jai Narain Vyas University, Jodhpur on 12th Feb 1985 followed by the reaffirmation of recognition by University Grant Commission under the U.G.C. Act [Section 12(b)] & [Section 2(f)] in the same year. Of late, this college has been given the 21st century look to keep pace with the changing scenario in business studies and can boast, without exaggeration, to offer the best academic and vocational atmosphere in the state

Since then the college has been producing countless students who have been keeping their mark of the superlative caliber in all walks of life. Today, in the city, Onkarmal Somani College of Commerce is one of the major institutions imparting education in the area of commerce with the help of expert teachers who have worth in the ever-expanding field of business studies and activities. The college also runs an evening section which immensely contributes to the education for the employed & working students, whenever the demand arises.

It is a matter of great pride to be shared that in imparting of quality education in trade & commerce, the college is popular not only in the state but it has earned a place of pride nationwide as the college has been able to display the name of a remarkable number of students from other states in its admission list every year. 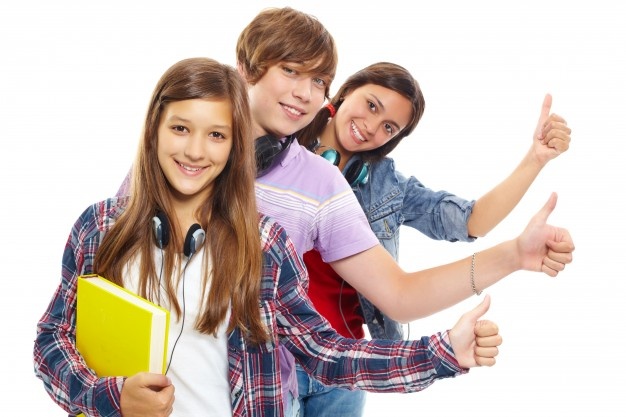